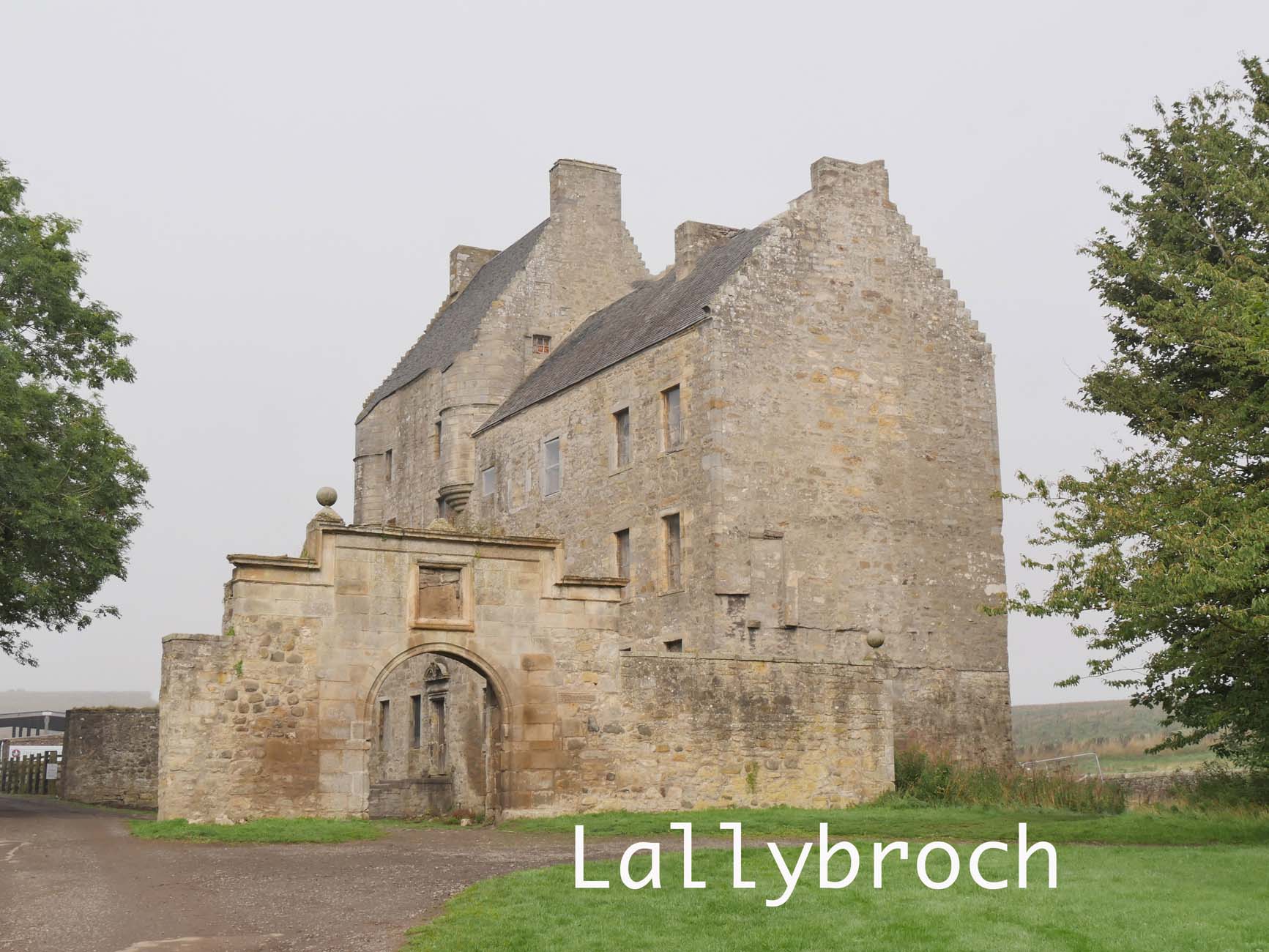 In one of the UK’s largest developments, the joint venture will include a total of 3,450 new homes, new schools and a range of infrastructure including improved transport links, a new marina, a 75 acre district park and 35 acres of employment land.

West Coast Capital, the private equity owners of Winchburgh Developments Limited, signed the joint venture with CALA Homes to invest in the 347 hectares site at Winchburgh in West Lothian.

The joint venture, alongside a tripartite agreement between Winchburgh Development Limited, the Scottish Government and West Lothian Council, will delivering on an agreed masterplan.

Winchburgh Village, seven miles from Edinburgh airport, is being expanded to become a new town,  while preserving the area’s heritage. Scottish Canals, who own and operate the Union Canal, have been overseeing the building of a marina and moorings in the centre of the village.

Sfounding partner of  West Coast Capital, said: “Both West Lothian Council and the Scottish Government have played a critical role in securing this long-term development for Scotland. Having already delivered over 558 homes in the first phase with five national house builders, we now look forward to moving forward with many more housebuilders to deliver much needed homes for West Lothian in the next phase of development.”

In support of WDL’s infrastructure investment, the Building Scotland Fund is lending the joint venture £26.8 million towards the development on a secured and interest bearing basis.

Phase One of Winchburgh saw five private housebuilders; Barratt Homes, Miller Homes, Bellway, Stewart Milne Homes and Taylor Wimpey active on site, with the expectation that many more will participate in the ongoing development.

Kevin Whitaker, chief executive of CALA Homes, said: “We are delighted to be partnering with West Coast Capital to help fund and deliver a high quality, sustainable development that will bring multi-tenure housing, education and infrastructure to West Lothian.  Following the acquisition of CALA by Legal & General last year, we have the appetite, expertise and capability to work on ambitious large-scale projects such as Winchburgh.

“West Coast Capital has worked incredibly hard over the last eight years to bring the site to this advanced stage. We now look forward to working with them and other stakeholders to deliver the next chapter of this exciting project, including the Scottish Government and West Lothian Council whom have played a pivotal role in the progression of the development.”